Wall, South Dakota is the gateway to South Dakota's finest attractions and opportunities.

Serving as a gateway to South Dakota's finest attractions and opportunities, Wall is an active community of 800 focused on creating a vibrant community and meeting the needs of residents and millions of visitors each year. While Wall has become a hub for tourism and is often referred to as the "Window to the West," "Gateway to the Badlands," or the "Heart of American Tourism" – the city is a destination stop by its own right.

Although Wall's primary attraction is the world-famous Wall Drug, it has become a well-equipped town that provides services, dining and lodging to the millions of visitors each year that visit nearby attractions such as the Badlands National Park and the Minuteman Missile National Historic Site. But it hasn't lost that small-town charm or western spirit that makes it a great place to stop and stretch your legs, or stay awhile to explore. 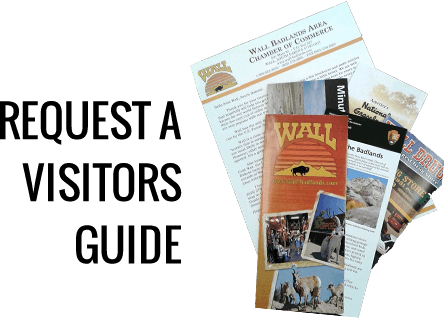 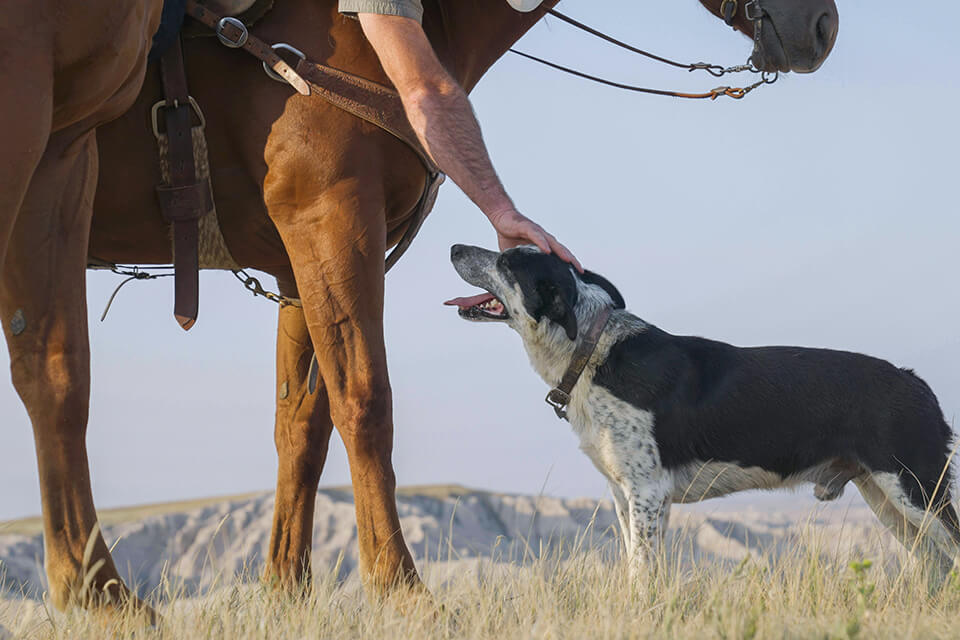 Wall, South Dakota was established in the summer of 1907 as a railroad station for the Chicago & Northwestern Railroad and formally incorporated as the city of Wall on Jan. 25, 1908. During that same period, a U.S. Post Route was introduced, schools were built, phone lines went in, and the Cheyenne Valley Electric Company was established.

After that, Wall only continued to grow. Grain elevators were built to serve farmers in the region and a town dam was constructed to provide water for fire protection. A train depot, blacksmith, post office and drug store were offered to make life easier for residents. The growing population even had access to entertainment options within the town, with a restaurant and bar also popping up at the time.

More than a hundred years later, the city of Wall still serves the important function of meeting the needs of the year-round residents, as well as those passing through heading east to Pierre, or west to Rapid City and the Black Hills.